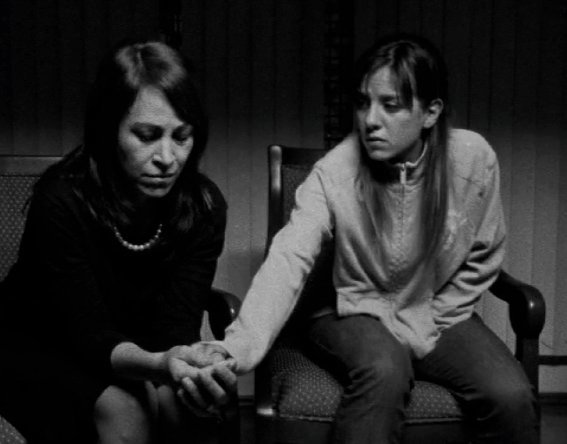 I am a Mexican Actress with over 15 years of experience across theatre, television, commercials and voice acting.

Next to this, I have developed an extensive practise of voice acting, voice overs and movie characters, ranging from television commercials, to cartoons, to being the signature voice of many festivals, such as the Festival Internacional Cervantino.

Read more about me on this website and let me know what you think or if you have any ideas to work together! 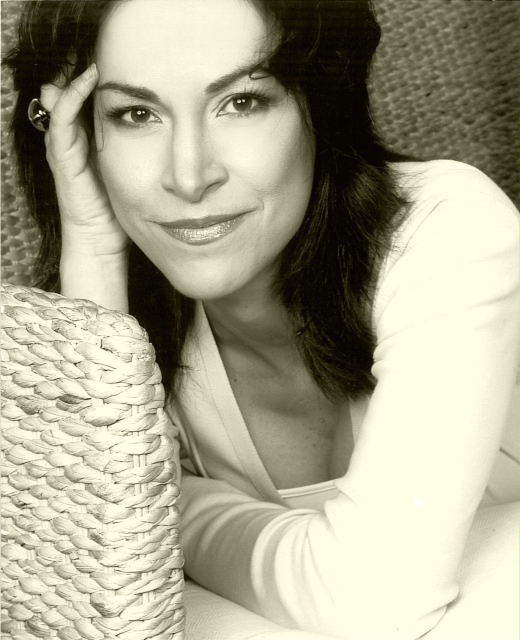