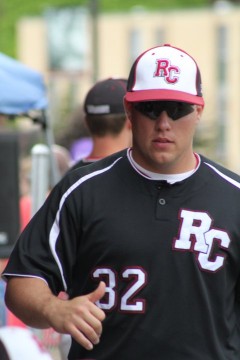 Jordan specializes in hitting, fielding, and pitching. He is entering his 6th season at the helm of the Rochester College Baseball team after leading the Warriors to two consecutive Small College World Series apperances. He brings with him a wealth of playing experience and knowledge about the game. Jordan displays an incredible passion for the game and for the mission of Rochester College.

As a player at Armada High School, under Head Coach Mike Thorman, Jordan set batting records in all categories with the exception of homeruns. He hit .624 as a senior at Armada, allowing him to set the career record with a batting average of .500. His college career started at St. Mary's College, and then to St. Clair Community College, and finally here at Rochester College.

Jordan's coaching experience includes the Grosse Pointe Redbirds 17U team, Players Edge Sluggers 16U, Detroit Metro Tigers semi-pro team that was the 2008 North Champions. Coach Ackerman was also a Co-Coach at his alma matre Armada High School, where he helped lead the team to its first ever state semi-finals appearance. 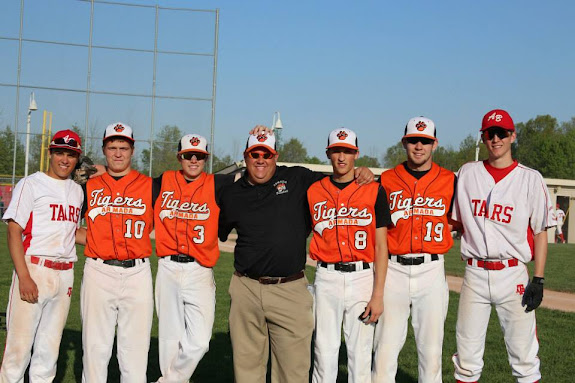 Joel played his high school baseball at Royal Oak Kimball High School (Now Royal Oak High School) under Michigan Hall of Fame Coach Frank Clouser and Brian Gordon (CMU).  Under Coach Clouser and Coach Gordon Joel was an accomplished middle infielder, pitcher and hitter.  Joel made all league and all district as a junior and senior.  Joel also hit over .400 his senior year while swiping over 40 bases and having a fielding percentage of just over 98% from the SS position.

Joel continued his baseball career at Central Michigan University under Coach Dean Kreiner.  During his short career at CMU Joel worked tirelessly with his coaches on proper techniques, increasing his baseball accumen and learning the game at the D1 level.  Joel also continued to coach youth baseball in and around the Mt. Pleasant area during his playing career.

Joel's coaching experience started in Royal Oak when he was 17 as an assistant coach within the ROBF.  In his high school years Joel was instructed by pitcher Brad Havens (Detroit Tigers) and pitching coach for MCC Len Perkins.  When Joel finished his college degree he began coaching in the Armada area and with help from his fellow coach Dwayne Noble started the Armada Braves travel team.  After 3 successful years with the Braves Joel moved on to the Anchor Bay Angels organization and to this day has built a very successful team that has won 3 league championships and numerous tournament championships while pushing his players to maintain a high baseball IQ along with superb technique and great sportsmanship on and off the field and in and out of the classroom.